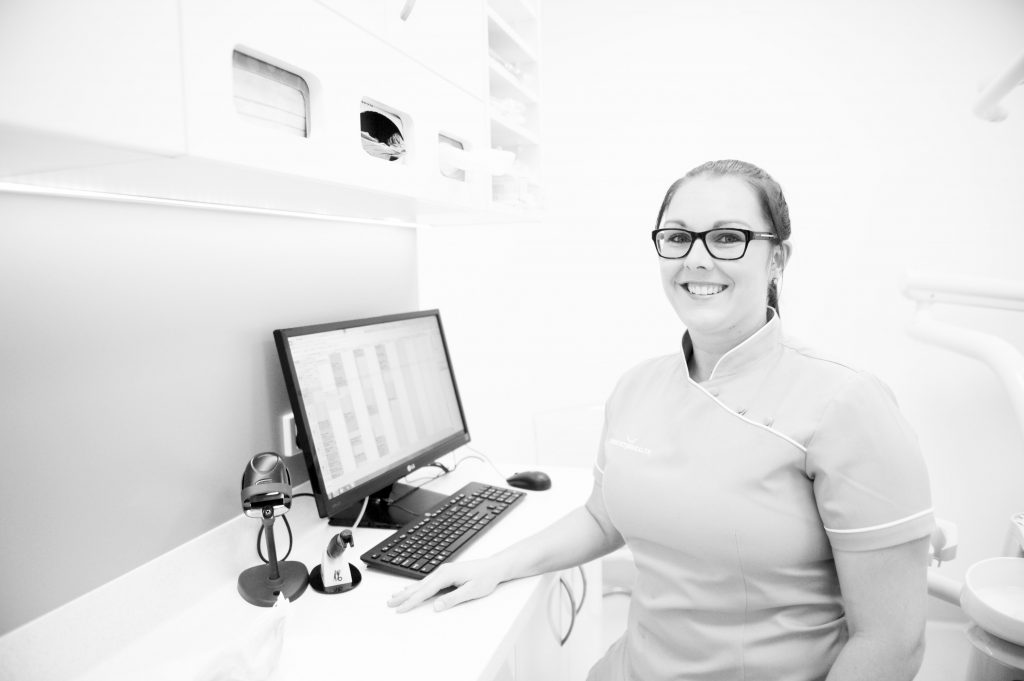 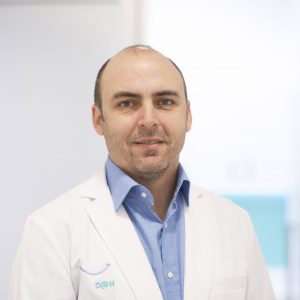 Dr Andre Roux graduated in 2003 from the University of Stellenbosch in South Africa. After graduating Dr Roux did a mandatory 1 year service for the Government working in mainly extraction clinics in South Africa's rural communities. He then spent 3 years in private practice working with experienced clinicians who gave him valuable guidance during the early years of dentistry. Dr Roux married Ilze in 2007 and moved to Australia in 2008 working for Queensland Health for 3 years. Dr Roux moved to

Perth in 2011 and is also the year that his son ,Jean-Pierre, was born. He has worked in the Baldivis area for the last 5 years. Dr Roux is a general dentist who prides himself on being able to offer all general dentists services at a very high standard. He is also trained in Nitrous oxide administration and wrinkle relaxer treatments. In his downtime Dr Roux enjoys playing sports including AFL, tennis, golf, skiing, archery and fishing. He enjoys spending time with his family and travelling. 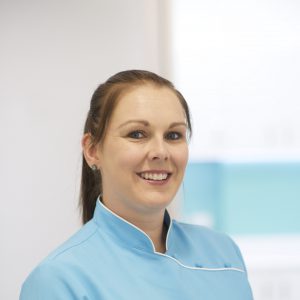 Rhearne graduated from dental nursing Australia with a Cert.IV in dental assisting in 2005. With over ten years experience she has worked between Margaret river and Perth gaining experience within many areas of dentistry. After moving to Rockingham

Rhearne graduated from dental nursing Australia with a Cert. IV in dental assisting in 2005.

in 2013 Rhearne has worked in the area as both a dental assistant and dental receptionist. She maintains high standards of infection control and work ethic and maintains a very good relationship with her work colleagues and most importantly her patients. 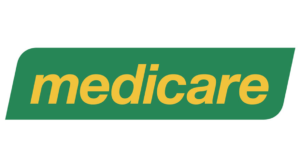 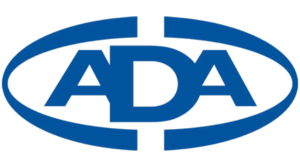